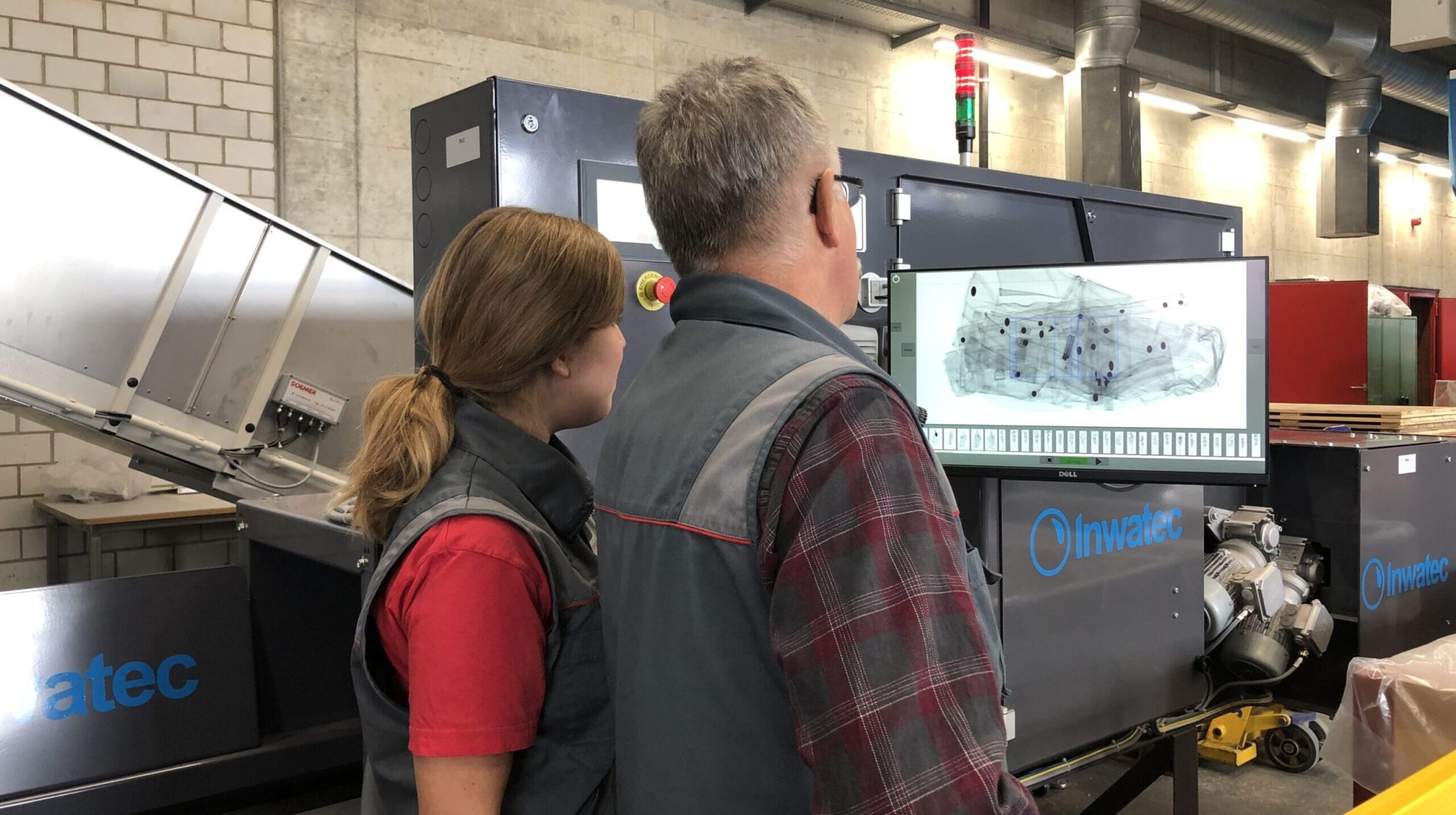 At the Swiss Army’s logistics base in Sursee, the ODIN X-ray scanner is supporting the laundry personnel in detecting foreign objects in the soldiers’ clothing.

“Ammunition, such as cartridge cases for rifles and pistons, the famous Swiss Army knife, padlocks and occasionally a lighter that was forgotten in a sleeping bag – all of these foreign objects do not belong in the washing process. An Odin X-ray scanner from Inwatec makes sure of that. This foreign object detection system is part of the “security brigade” here and uses artificial intelligence. Odin has to work very precisely, because it just takes one single forgotten cartridge and the entire ventilation system could blow, resulting in tremendously high costs. In the past, it has happened that a complete overhaul of the flatwork ironer was needed because a padlock was hidden in a duvet cover. Camouflage applicators, which are feared for their stubborn spots, are also sorted out here.”